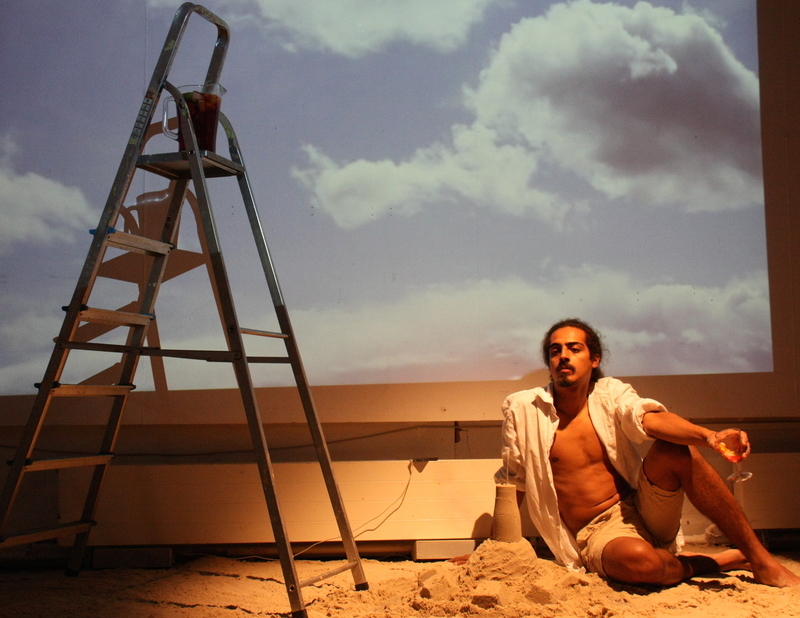 We were very lucky to have (self-described) ‘Hawaiian transplant’ and performance maker Stacy Makishi kick off our 2015 with a workshop, where we each had a stab at making the worst performance we have ever made… meet the alternative seven dwarfs - Dull, Token, Meaningless, Unhinged, Self-Absorbed, Mainstream, and Unethical! The workshop inspired us to start thinking about making some sort of public performance, the how, the when, and the practicalities are all up in the air(!) but watch this space!

We’ve had subsequent 'in-house’ workshops, a Moroccan meal, a group ‘go-see’ visit to Sue Maclaine’s Can I Start Again Please, presented as part of SICK! Festival, and we’ve picked up a few new recruits along the way! We’ve put our own heads together to programme a show in the STUN studio - artist Ria Hartley will be performing her solo show, Matilda and Me, where she retraces her grandma’s footsteps from Jamaica to England, offering a political viewpoint surrounding the lived experience of migration, colonialism, racism and the current perception of British cultural identity.
Jamil received a commission from hÅb, performing his first solo show, Affected, as part of Works Ahead at Contact. Described by himself as a 45 minute long confession, this was Jamil’s first step in an artistic journey of trying to find the balance between being overwhelmed by perverse enthusiasm for the absurdity of life, and trying to say something of substance about it. (Pictured above).
Following our workshop in December, we made a short video piece with Chanje responding to the "Black Lives Matter" movement. (Pictured below).
Meanwhile, I have found myself in Bristol for the Live Art UK Associates Gathering, in Liverpool for the Creative Case North Gathering (looks like ‘gatherings’ are in at the moment!) and in London delivering a presentation about diversity for the Standing Conference of University Drama Departments. I’ll be back soon, and I’ll try not to leave it as late as last time!
Afreena 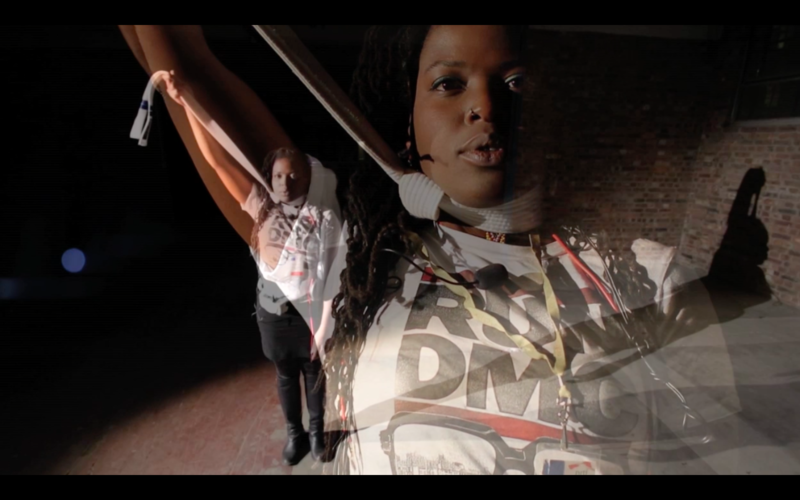